Cristiano Ronaldo’s return to Manchester United was confirmed by the English giants on Tuesday as Premier League clubs scrambled to strengthen before the close of the transfer window.

United announced on Friday a deal had been struck with Juventus to bring the five-time Ballon d’Or winner back to Old Trafford for a fee that could rise to 23 million euros ($27 million, £20 million) for the 36-year-old.

The Portugal captain scored 118 goals in 292 games during his first spell at United, winning his first Ballon d’Or and Champions League title, as well as three Premier League titles, one FA Cup and two League Cups.

“This is absolutely 100% the stuff that dreams are made of,” Ronaldo posted on Instagram.

“Everyone who knows me, knows about my never ending love for Manchester United. The years I spent in this club were absolutely amazing and the path we’ve made together is written in gold letters in the history of this great and amazing institution.”

Ronaldo’s return has already had a knock on effect with United winger Daniel James set to move to Leeds for a reported £25 million.

The Wales attacker has started two of United’s three Premier League games so far this season, but was expected to struggle for game time once Ronaldo arrived and Marcus Rashford and Edinson Cavani returned to full fitness.

Liverpool are not expected to add to their only signing of the window, centre-back Ibrahima Konate, but secured the future of captain Jordan Henderson on a long-term contract that runs till 2025.

Top-of-the-table Tottenham could help to ease Barcelona’s financial woes with a deal for right-back Emerson believed to be 30 million euros expected to be completed before the deadline.

Chelsea had been linked with moves for Sevilla’s Jules Kounde and Atletico Madrid midfielder Saul Niguez, but both the Blues and Manchester City are not likely to add to their squads before the deadline.

West Ham have strengthened ahead of a busy season which will take in Europa League football with the signing of Croatia forward Nikola Vlasic.

The 23-year-old, who previously had a unsuccessful stint in England at Everton, joins from CSKA Moscow for a reported initial fee of £25 million having been named Russian Premier League player of the year in 2020.

“I was really impressed with how determined Nikola was to become a West Ham player,” said Hammers boss David Moyes. “It’s that hunger and ambition that fits with what we are trying to build here at the club.”

And Crystal Palace are close to completing a deal for Celtic’s French under-21 striker Odsonne Edouard for an initial £15 million. 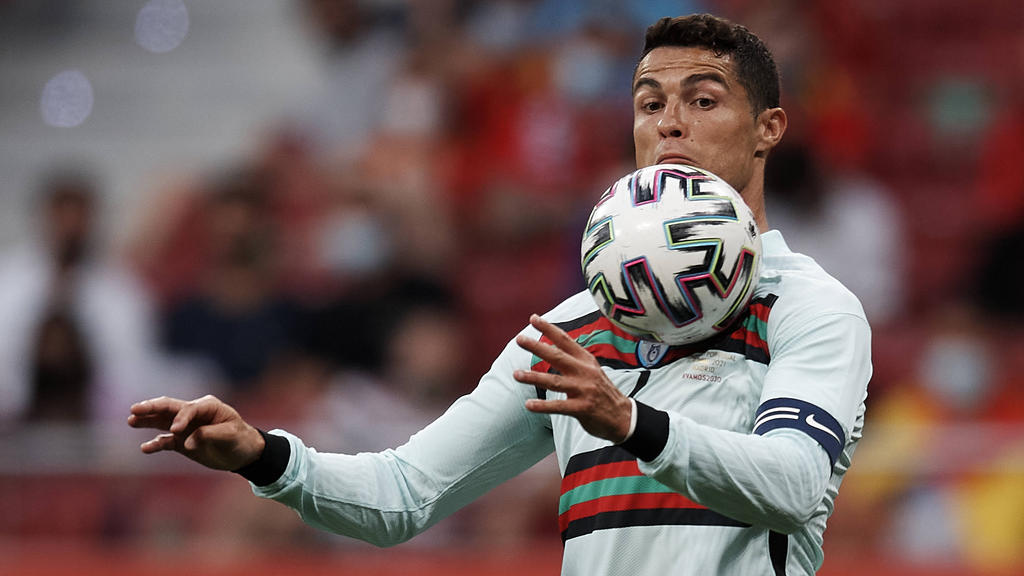