Ole Gunnar Solskjaer says Manchester United’s headline signing Jadon Sancho will play a role in Saturday’s opening Premier League match with Leeds United but Raphael Varane will be absent due to his deal not being completed.

England midfielder Sancho — a £73 million ($100 million) signing from Bundesliga side Borussia Dortmund — has trained with the squad this week having recovered from illness said Solskjaer.

However, the Norwegian added the final details on French international defender Varane’s move from Real Madrid had yet to be signed off.

The 28-year-old had to obtain a visa and undergo quarantine — due to coronavirus protocols — before his medical, with Solskjaer saying the final aspects of the deal were not signed before Friday’s registration deadline for the Premier League.

“He’s (Varane) not trained with us and we haven’t crossed the t’s yet,” Solskjaer said at his eve of match press conference.

“Things happen and things take time and unfortunately with the isolation that delayed these things.”

“It’s not 100 per cent done yet… I can’t say that he will be involved tomorrow, I can probably say he won’t be (involved) because he’s not trained with us.”

Solskjaer insisted that the deal was still very much on and it was usual for there to be glitches.

“It always happens that there’s little things in there,” he said.

“But the big hold up was the isolation and the quarantine, of course. He’s been in Manchester now.

The 48-year-old Norwegian says he has no reservations about pitching Sancho, 21, into action against a Leeds side that impressed in their return to the Premier League last term.

“Jadon is going to be involved, definitely,” said Solskjaer.

“Unfortunately, he was ill after his holiday and we’ve lost out on a few days of training with him.

“But he’s gelled really well in the group and he has looked sharper than we expected.

“He’ll be involved. I can’t tell you if he’s going to start or not, though.” 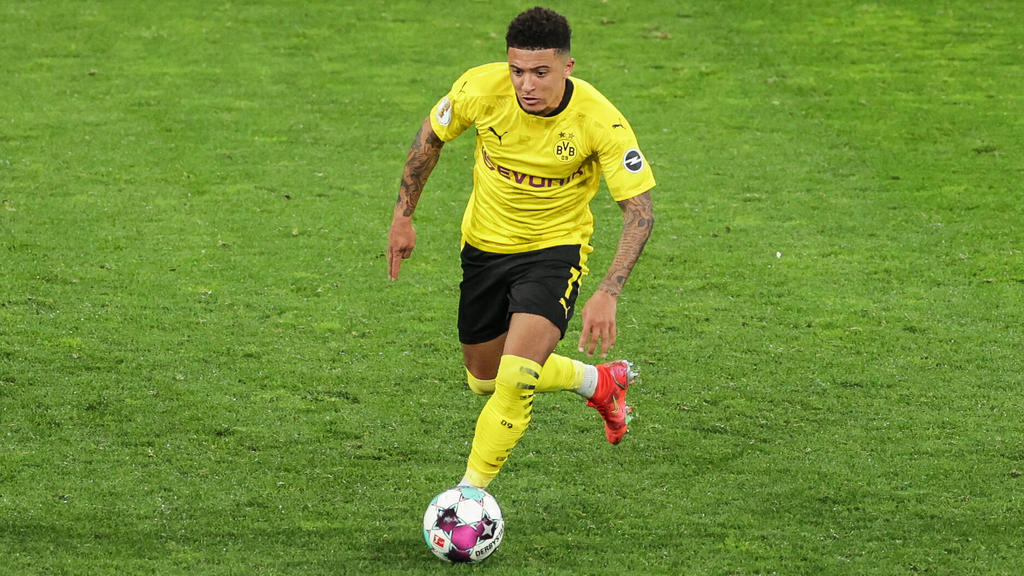 Bale ‘knows’ where future lies but decision will ’cause chaos’