Arsenal manager Mikel Arteta criticised his side’s inconsistency despite a fightback from three goals down to draw 3-3 at West Ham in the Premier League on Sunday.

A slow start from the Gunners saw Arteta’s men concede three times in the opening 32 minutes as Jesse Lingard, Jarrod Bowen and Tomas Soucek struck for the Hammers.

But own goals from Soucek and Craig Dawson cut Arsenal’s deficit before Alexandre Lacazette’s header rescued a point eight minutes from time.

A share of the spoils from a thrilling encounter did little for either side’s hopes of a top-four finish.

West Ham remain in fifth, but are two points adrift of fourth-placed Chelsea.

Arsenal’s realistic hopes of Champions League football next season now hinge on success in the Europa League as they are nine points adrift of the top four down in ninth.

“I am very disappointed because I cannot accept my team to play in the manner as we did for certain periods in the first half,” said Arteta.

“What I expect is for us to play at the level we showed in the second half. We could have scored six or seven goals.

“We are all the time in reverse because we have two faces. The first face is about giving goals to the opponent and not doing what we have to do and it is not good enough.”

Hammers boss David Moyes has been accused of not being brave enough to take games to traditional top six opponents despite a season that has surpassed all expectations.

But the home side were rewarded for an enterprising start as Lingard smashed into the top corner on 15 minutes to celebrate his recall to the England squad this week.

The on-loan Manchester United midfielder has been rejuvenated since his January move to the London stadium and two minutes later, Lingard’s quick thinking created the second as his free-kick caught Arsenal napping and Bowen beat Bernd Leno at his near post.

The Gunners were all over the place defensively in the opening half-hour and were caught out again when Michail Antonio’s header was deflected in by Soucek.

West Ham were cruising towards three points which would have brought them level on points with Chelsea at that stage.

However, Arsenal awakened from their slumber before the break.

Soucek was credited with a deflected goal at both ends as Lacazette’s fierce strike flicked off the Czech and high beyond former Arsenal goalkeeper Lukasz Fabianski.

“Unfortunately we gave them a goal before half-time, that gave Arsenal a foot up,” said Moyes.

Bukayo Saka was denied by Fabianski and Lacazette had a lobbed effort cleared off the line by Issa Diop either side of half-time as Arsenal upped the pressure.

But it was another West Ham mistake which got the visitors right back in the game just after the hour mark as Dawson diverted Calum Chambers’s driven cross into his own net.

The home side were penned back inside their own box for much of the second period, but still had two clear chances to seal victory on the break.

Kieran Tierney made two brilliant blocks to deny Bowen and Antonio before Antonio hit the post from point-blank range as he stretched to reach Said Benrahma’s cross.

A week on from being dropped for ill discipline prior to the north London derby, Arsenal captain Pierre-Emerick Aubameyang was hauled off by Arteta 10 minutes from time as he chased an equaliser.

But Aubameyang was still making his way back to the bench when Lacazette headed home another brilliant cross from the Arsenal right, this time by Nicolas Pepe. 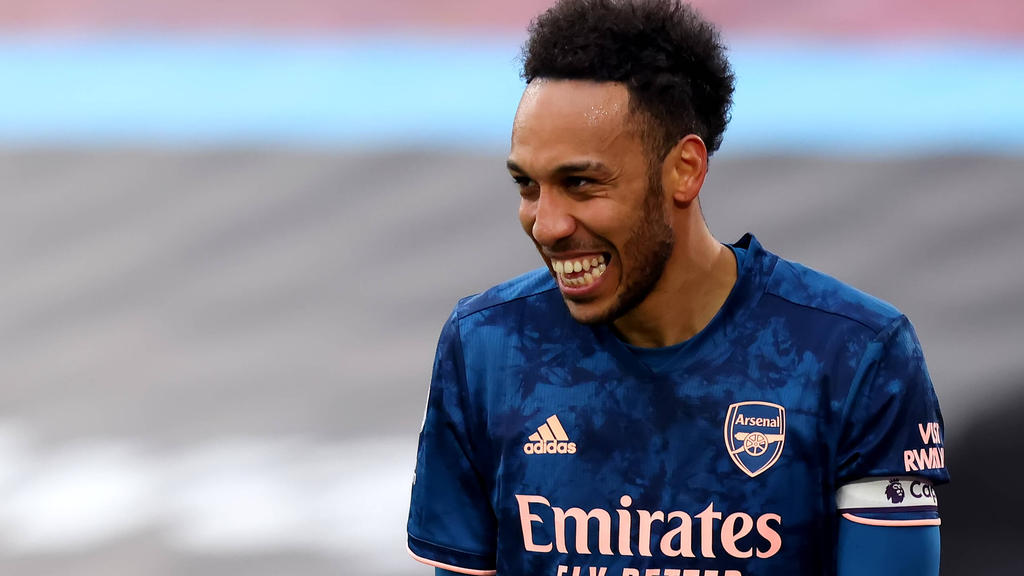 Bale ‘knows’ where future lies but decision will ’cause chaos’

Arsenal in danger of relegation