The Premier League announced on Friday that heading guidelines for training in the professional game are set to be in place for the start of next season as concerns grow over health risks for players.

Campaigners have long called for a reduction in the amount of heading done in training at senior level to cut the risk of long-term brain injury.

A 2019 study carried out in Scotland found that professional footballers were three-and-a-half times more likely to die from neurodegenerative disease compared with members of the general population.

England 1966 World Cup winner Bobby Charlton has recently been diagnosed with dementia. Four other members of the side — Nobby Stiles, Jack Charlton, Martin Peters and Ray Wilson — were suffering with dementia at the time of their deaths.

The Premier League said it was launching two studies to identify the forces involved in heading footballs.

“The outcome of these studies will inform guidelines for heading in training at professional and adult (amateur) football levels, which are expected to be implemented ahead of the 2021/22 season,” it said in a statement.

The guidelines will be agreed by a number of organisations including the Premier League and the Football Association in consultation with clubs, players, managers and medics.

Players from Liverpool’s Under-23, Under-18 and women’s teams and Manchester City’s Under-18s and women’s teams will participate in one of the Premier League’s studies, in which players will be provided with mouthguards fitted with sensors to collect data on impacts.

The study will also give insight into any differences between men and women in terms of heading impact, an area in which there has been little research.

The second project will compare match-tracking data from the 2019/20 season with results from the mouthguard study.

Guidance on the restriction of heading in under-18s football has been in place since last year.

Premier League chief executive Richard Masters said the focus of the studies was on making the game as safe as possible.

“We hope the results of this project will contribute to the development of practical guidelines for the professional and adult game in this country,” he said. 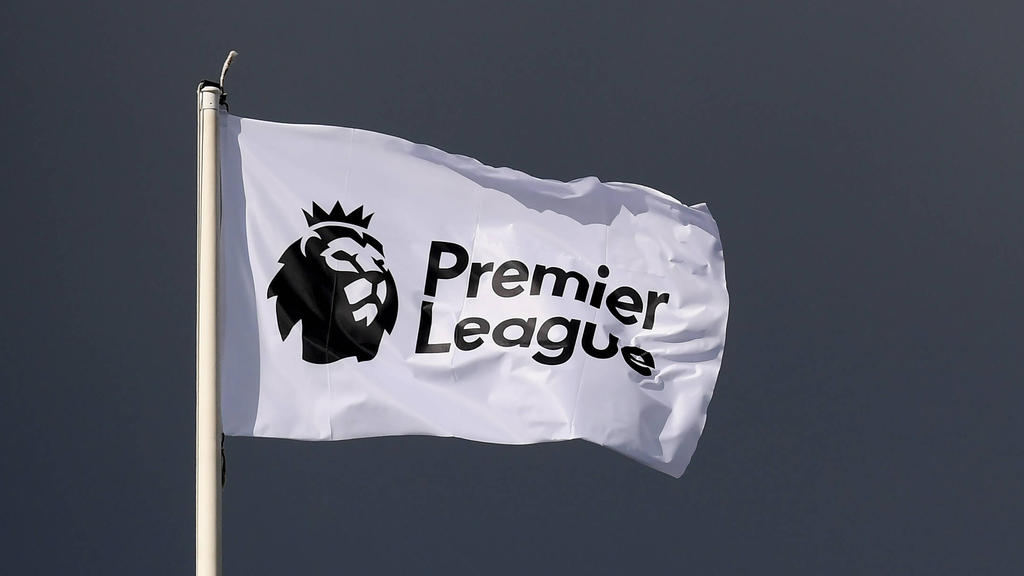 Footballers must be role models over Covid rules: Villa chief